For most people, the stock market causes a lot of doubts. The average person falls into one of two categories. The first category of claims that investing is nothing more than a gamble; they believe that if you invest, you are likely to eventually lose your money. Often these concerns arise either from personal experience of a person, or the experience of survivors of the Great Depression, his family and friends. These feelings are not based on facts and are the result of personal experience. Anyone who thinks so does not understand the real value of the stock market and why it exists as such.

The second category consists of those people who know that they have to invest in the long term, but do not understand where to begin. Many believe that investing is a kind of black magic, which can be accessed only a few. Most often, they trust their financial solutions for professionals, and certainly cannot tell you why they own a particular action or investment fund. Their investment style is blind confidence or limited thought "This stock is going up. We have to buy." This group is in much greater danger than the first. They invest massively and then wonder why their results end up being mediocre (or in some cases, exhausted).

In this series of lessons, I decided to prove that the average investor can evaluate the company's balance sheet, and following a few relatively simple calculations, to come to the realization of what is "true" or intrinsic value of the company. This will allow a person to look at the action and know exactly what it is worth, for example, $ 40 dollars. Such information for each investor is a signal that, when the security is undervalued, and their long-term earnings will increase substantially.

Before we look at how to evaluate a company, it is important to begin to understand the nature of business and the stock market. This is the cornerstone of good investing in training.

Business is the cornerstone of any sphere of economy. Almost every large corporation started as small businesses, family businesses, and due to growth, became transformed into a financial giant. Wal-Mart, Dell Computer and McDonald this year, had a profit of $ 10.34 billion. Wal-Mart was originally an ordinary store in Arkansas. Michael Dell, owner of Dell Computers, in the early stages of his career was selling computers directly from his room in a college dorm. McDonald's was once a small restaurant, which no one heard about. How these small companies have grown from tiny urban enterprises and became one of the three largest corporations in the economy of America? They began to sell their shares and thereby increase revenues in the hundreds of times.

When a company develops, the biggest obstacle is often a gathering of finance sufficient for its expansion. Owners tend to see two options to overcome such situations. They can either borrow money from a bank or a venture investor, or sell part of the business to investors and use the money to finance the company's growth. Take out a loan is a common phenomenon, but it is questionable how useful it is. Banks will not always lend money to companies and impatient managers initially may try to take too much, than, of course, upset the balance. Such nuances often provoke small business owners put into circulation shares. In exchange for the slightest infringement of control, they get the money in cash, to expand its business. In addition to money, that do not have to be returned, "publicity" [so called time when the company is selling its shares for the first time], gives business managers and business owners a new "tool": instead of paying cash for acquisitions in, they can use its own shares.

To better understand how the issue of shares works, let's look at a fictitious company "ABC Furniture, Inc." After marriage, the young couple decided to start their own business. This would allow them to work for themselves, and spend more time at home. And the husband and wife have always had a great interest in the furniture, so they decided to open a furniture shop in their hometown. After borrowing money from the bank, they call their company «ABC Furniture" and begin working. The first few years, the company does not make a lot of profit, as all income is invested back into the store to purchase additional equipment and other things to put in a little more explanation.

Ten years later, the business has grown significantly. The family was able to pay off the debt of the company, and their profits were more than $ 500,000 a year. Convinced that their firm will also work successfully in other, larger neighboring cities, the couple decides to open two new branches. They calculate everything and come to the conclusion that the expansion of its store network will cost more than $ 4 million. Not wanting to borrow money and to be bound to pay interest to the bank, they decide to sell shares of their company. The company refers to the "Underwriters" such as Goldman Sachs and JP Morgan, which determine the value of the business. As mentioned earlier, the profit of the company «ABC Furniture" is $ 500,000 dollars after the payment of annual taxes. The value of its balance sheet is $ 3 million dollars [value of the land, building tax, inventory, etc. deducted from the debt of the company]. Underwriter undertakes research and finds that the average share of this company exceeds the level of the cost of sales is 20 times [this concept will be discussed later in more depth]. What does it mean? Simply put, you need to multiply profit of $ 500 000 for 20. In the case of ABC, it is the sum of 10 million dollars. Add the carrying amount, and eventually received 13 million US dollars. This means, according to the underwriter that the value of the company «ABC Furniture" is thirteen million dollars.

Our young couple, now in their 30s, has to decide what percentage of their company, they are willing to sell. Right now, they own 100% of their business. The more they sell, the more money they will get, but they will also have to give up much of their property. As the company expands, giving ownership cost more wise entrepreneur will not sell more than he or she should really. After a little discussion, the couple decides to retain 60% of the company and sell the remaining 40% for the other as shares. [This means that they will retain $ 7.8 million. Dollars worth of their business. Since they own most of the shares, they will still run the shop.] The cost of the remaining 40%, which they have already sold at $ 5.2 million. The underwriters are investors willing to buy shares, and gave a check for $ 5.2 million pair. Although they own a minority of companies, their share is growing faster now because they have the resources to expand. Using the money from the issue of new shares, «ABC Furniture" successfully opened two new stores and they still have $ 1.2 million. Dollars in cash, [do not forget that $ 4 million they paid for new stores]. Business develops in more populated cities even better. Two new stores make a profit of about $ 800,000 a year each, and the turnover of the former store remains unchanged - $ 500 000 dollars. The annual income of all three stores currently is $ 2.1 million dollars. This is good news, because even if they have no more right to simply close shop, a business is currently estimated at $ 51 million dollars [new profit multiplied 2.1 million dollars. In the year 20, and added value of the balance of $ 9 million; now has three stores, instead of one]. 60% of shares are owned pair cost $ 30.6 million dollars.

With this example we can easily see how a small business can in the price when they get "publicity". The owners of the company are, in the truest sense of the word, only the rich over night. First, the amount that they could take out of the business was to return. Now they are free to sell their shares in the company at any time, thereby obtaining money.

This process is fundamental to the principle of trading on Wall Street. The stock market is, at its core, a large auction where ownership of various companies such as «ABC Furniture" is sold at a high price every day. Because of his human nature - emotions of fear and greed - the company can sell themselves for a higher or lower price of its intrinsic value. Work-professional investor is to identify those companies that sell themselves below their intrinsic value and buy their shares as much as possible. 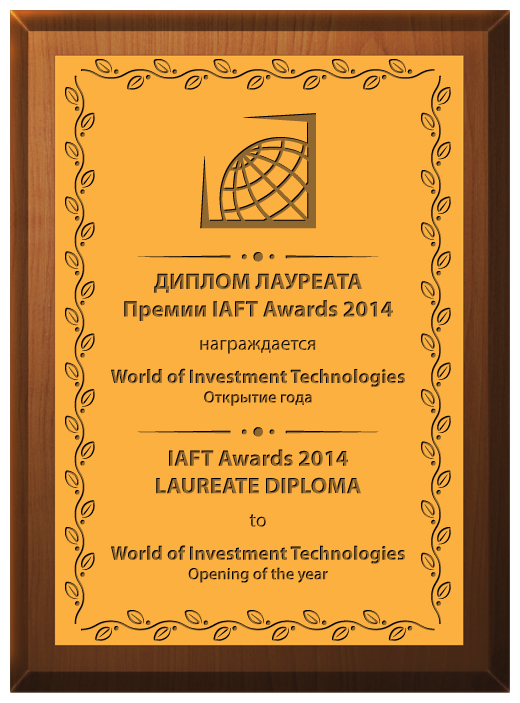